Shortly after I was diagnosed with cancer I read a poem by W. H. Auden called Miss Gee in which a doctor tells his wife that “cancer’s a funny thing” and

“Childless women get it. And men when they retire;

It’s as if there had to be some outlet, For their foiled creative fire.’

I’ve always seen myself as a creative person, but by the time I was dealing with cancer I felt as if I had lost my creative fire.  The last time I had taken any photographs (as opposed to holiday snaps) was back in 1977.  I have long believed in the role of creativity in the healing process and so I bought a digital camera and started again.

I set out with a very simple aim; I would not try to become the next Ansel Adams but would simply make photographs that pleased me – and might please other people.   A notch up from a snapshot.  But here’s the rub – what appeals to one person won’t necessarily appeal to another.

I also learnt from singing in a band that it’s very easy to become self-indulgent.  Songs I might want to sing would bore others to tears.  It’s the same with photographs – we’ve all sat through endless holiday snaps full of images that mean something to the taker but absolutely nothing to the viewer.   Not that there’s anything wrong with holiday snaps – my point is that digital photography has made it possible to shoot lots of images for very little cost.  We just have to selective.

I’m not a photographer – I don’t carry my camera everyday or everywhere always on the look out for a good subject.  I just like to make pictures from time to time.   The creative process is even more important now that I’m not singing.  One of the most frustrating things is that I can see images in my mind but they never look as good when I actually take them.  I guess I’m not alone in that.

Photography appeals because it’s a perfect blend of art and science.  I understand a lot of the science.  It’s the art that’s the hard bit – it’s what turns a photograph into something special.

Here’s a selection from 1977 and 2009-2011.  You can enlarge an image by clicking on it. I have an on-line gallery at ianspratley.zenfolio.com if you wish to see more.  There’s a link in the Blogroll opposite. 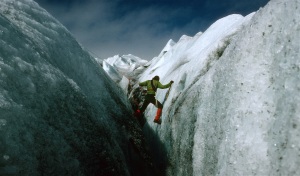 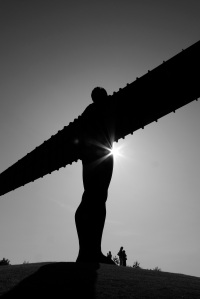 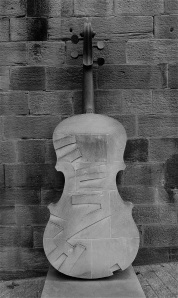 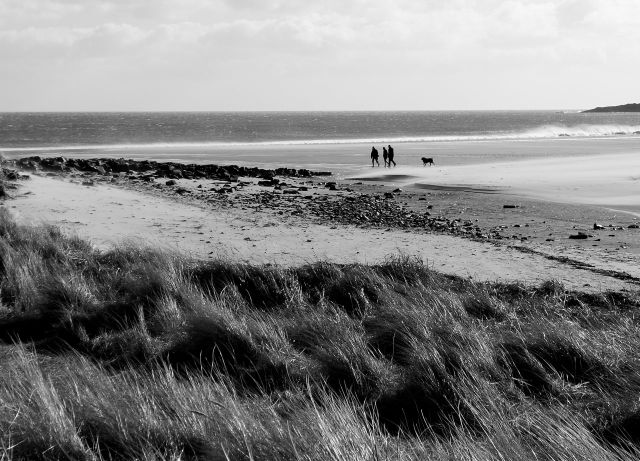